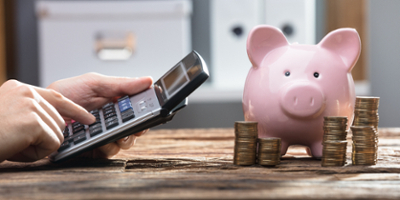 In general, “Budgeted” funds represent non-contract & grant resources that are managed on a fiscal year basis. An annual budget should be established for all operating activities impacted by budgeted funds, and financials should be tracked to that budget throughout the year. All accounts involving “budgeted” funds are closed each fiscal year. The term “non-budgeted” relates to inception-to-date funds that are project specific and have defined start and end dates that do not necessarily align with the fiscal year. While “non-budgeted” contract and grant funds do indeed have budgets, the “non-budgeted” term reflects the fact that these are not considered a part of the Universities’ annual operating budget.

Funds may be allocated on either a permanent or temporary basis.

Funds received in the form of federal contracts and grants, private gifts and grants, special agreements with state and local agencies, and certain other minor income sources are considered non-budgeted (or extramural) funds. These funds are considered non-budgeted funds primarily because they are provided for limited time periods and for specific purposes.